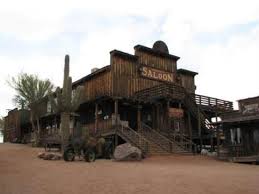 Looking for Arizona Ghost Towns?   They may be a thing of the past, but they really are very much alive if you know where to look.  I don't know about you, but there is just something very special and intriguing about the places that have been given the name ghost towns... I can only imagine what it must have been like living back then.

What you will find is a glimpse of what it must have been like hundreds of years ago… a time when civilization meant something so much different than we all know it today!

Old wagons, stage coach, ox cart and other artifacts from the old west and prospecting days are just a few of the things that you can experience by visiting any one of these Arizona ghost towns.

So, just how did these places get started? Good question! 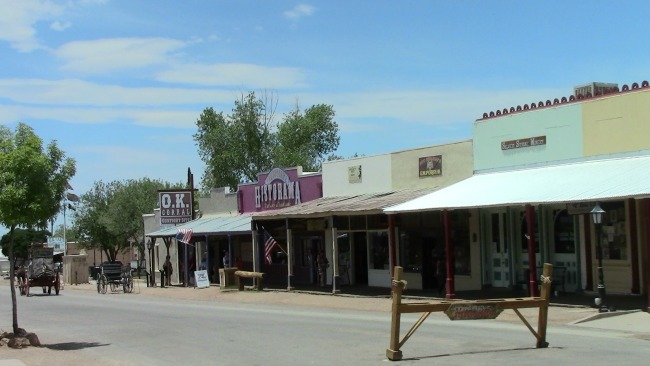 Natural resources such as silver, gold and copper became a real hot commodity and people rushed to the desert southwest to prosper in the mining industry from the abundance of these minerals, making this a big part of AZ history.

These areas were the result of early settlers who moved to these (many of which are now abandoned) Arizona communities following the end of the end of the Civil War in 1865, as well as others hoping to find a better life after hearing the news about the money that could be profited from these natural resources.

After these precious resources became much less valuable, came the demise of these cities.  Your contributions and visits to them, however, keeps them alive!